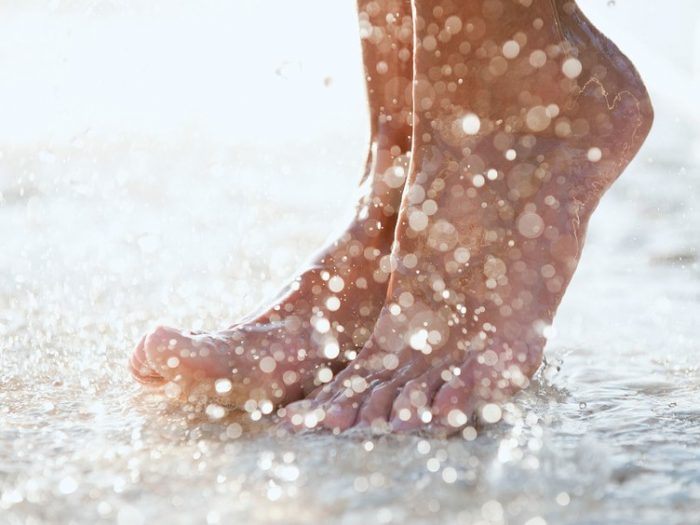 If I’m being completely honest, I totally pee in the shower.

OK, so let’s clear something up, right off the bat.

I am not an animal.

I would never pee in the tub that my kids have to bathe in. At their age those 18 inches of water should be filled with happiness, joy and the occasional toddler turd. But if there be any number one in that juvenile Jacuzzi it better be their own. So yes my children’s bathroom is off limits.

Ok now with that out of the way, can we all just admit that we all pee in the shower and if you don’t you just might be a serial killer.

But if you need some further convincing keep reading.

First off, showers are basically one big urinal you can stand in. Think about it, if you compare the plumbing they are both basically identical, with the only differences being there is no risk of splash back and you don’t need to flush. And if you’re lucky enough to have a full on shower stall all bets are off because you’re walled in there, meaning there is no even real need to aim. Of course, you do aim, because you care… and the drain is right beneath you. But in reality you could close your eyes, spin around three times chant “ringolevio 1-2-3” do your biz and there would be no discernible evidence that an ounce of pee had been there. It’s the perfect crime.

Second, the shear act of standing within a confined tropically humid space in front of a continuous stream of really warm (if not hot) water focused on your midsection and dousing you from had to toe is practically a biological invitation to tinkle. In fact you spent the first nine months of your existence in a very similar environment and as I recall there were no toilets inside the womb, and you still got by…so this is essentially the same thing.

Third, the ergonomics just aren’t there. Let this marinate in your head; You are fully soaked with water like a sponge. You have to then walk out into the bathroom either getting water everywhere or deal with drenching your nice new towel needlessly so when you come back out of the shower again nothing will get you dry. There’s also the slippage factor of falling on your back and hydroplaning across the floor and if you aren’t lucky enough to fall on your back the belly first fall is just going to damage your equipment and do some real damage. Now assuming you do make it to the toilet. Assuming you do tinkle there is no underwear or pants to absorb the inevitable excess drippage…and instead of leaving a small quarter sized impression on your undies, those drips end up on the floor as you make your way back to the shower, contaminating everything in your wake.

And last but not least, you can damn well be certain that your significant other, sibling, parents (definitely your parents if they’re over 60) or children are making number one every chance they get in that shower. You may think being the only one to not pee in the tub makes you civilized…it doesn’t. It makes you a fool…a fool who is going to willingly stand in the same spot your loved ones tinkle in and blindly entertain delusions you are better than that.

And neither am I.

So, if I’m being completely honest, I totally pee in the shower.