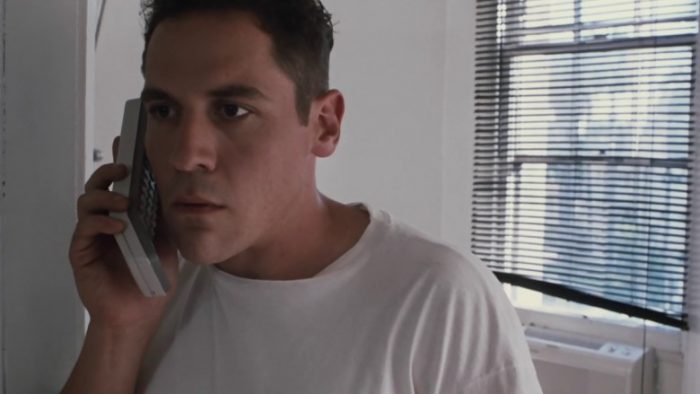 If I’m being completely honest, sometimes I’ll wait ten minutes to ‘Like’ somebody’s comment on my wall because ‘Liking’ it too quickly might make me look needy…

Let’s face it Facebook is the only place you can write something and either your ex-boyfriend/girlfriend, great aunt, first grade teacher, hook-up from college or co-workers that you barely know will probably see it. So even though it is the canteen scene from Star Wars of random relationships, it’s probably the closest thing to your very own version of the Truman Show that you are ever going to get.

And after seeing how faux happy everybody else is on Facebook the only thing worse than saying you’re slightly pathetic to the world is actually acting that way. And nothing says I hang out in the parking lot of the 7’11 across from my Facebook page like, liking a comment someone leaves on your page too quickly.

It’s kind of like when you were younger and you got some girl’s phone number and you were trying to figure out the best time to call her. If you called the next day you might as well have ripped the number up because you were pathetic. Seven days later? Well she might have had time to meet another Drakkar drenched suitor like yourself, so if you waited that long you could kiss her goodbye. Usually you settled for three to four days and timed it when you knew you could get back to her right away if you happen to have left your beeper number.

Anyway, liking or commenting on anything that someone just posted on your wall is like going to the club, getting the girl’s number and then calling her like Mikey when you got home that night (cue epic scene from Swingers).

So for me the big fix is to give it a good solid ten minutes. Ten minutes says, “yes I am loafing most of the day on Facebook and Instagram and I happen to have seen what you added to my post, and yes I ‘Liked’ it.” Years ago ten minutes would be insanely quick, however given how much we have our nose in our smart phones, somehow ten minutes now is considered to be somewhat reserved.

Anything under ten minutes and you’re starting to look like that 20 year-old dude who sits out in his old Chevy in the high school parking lot after 3 PM. Anything less than five minutes, says I probably collect other people’s discarded finger nails dipped in patchouli and burn them as incense. And if you even dare respond in a matter of seconds or ‘just now’ you might as well have a dog named Precious and someone tied up in your basement well screaming, while you listen to “Goodbye Horses”.

And if you somehow ever, ever, ever dare to ‘Love’ something within seconds it is legally within limits for that person to get a restraining order against you and there’s a good chance your children might even get taken away as well.

Therefore if I’m being completely honest, sometimes I’ll wait ten minutes to ‘Like’ somebody’s comment on my wall because ‘Liking’ it too quickly might make me look needy.