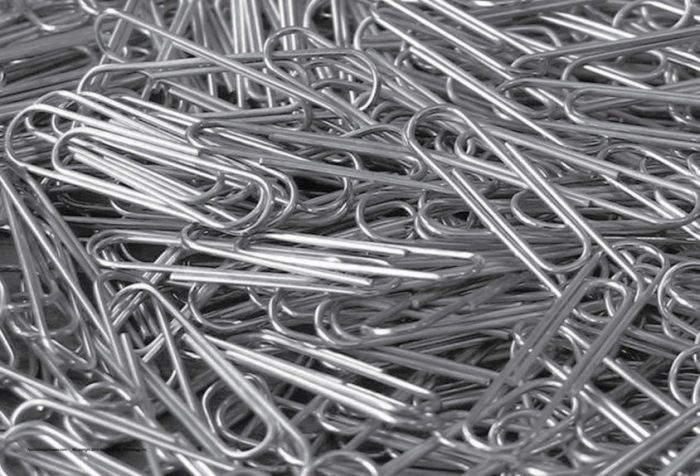 You have to understand, the early nineties was a pretty incredible time to be turning eighteen. Coming off an adolescence spent in the idyllic eighties meant that you were under the impression you had seen it all and stood on the cusp of transformative greatness. Instead of buying whole albums you could get cassingles, roller skates were replaced by rollerblades, someone invented the 18-and-over nightclub, and as much as Motley Crue rocked, Nirvana and Nine Inch Nails were definitely a tremendous upgrade. The other great thing was that being born in 1973 meant that you could with a combination of chalk and pencils turn the number “3” into “0” on a New York license, conveniently making you born in in 1970, thus twenty-one.

Fortunately for me I grew three whole inches my freshman year in college putting me squarely at the average 5’9 mark. That may not seem like much but for someone who thought they were going to be stuck at the same height as Dustin Hoffman their whole life, the change was nothing short of biblical. At this time I grew my mullet into a bona fide Eddie Veder head of hair and made my way to the Piercing Pagoda at Roosevelt Field where I got one shiny post emblazoned into my left ear. Drunk with my delusion of relevancy I went back a week later to get a second one in my left ear and for the hell of it one in my right as well. So in a matter of seven days I went from no earrings to three. The real fun came about three months later when I was able to put hoops in my ears instead of those dorky little studs.

So 5’9 plus an extra inch from the Doc Martens, shoulder length hair, three hoop earrings, leather rope belt (in strategic phallic positioning) and a full marination in Drakkar, whatever guido-goth-grunge patchwork I had become, was ready to go, fake ID and all. And for as much as those four years would represent the pinnacle of my cheese-ballery accented by a genuine lack of legitimacy, I have to say, it was literally the best time of my life.

I eventually graduated from college and instead of getting a ‘real job’ I waited tables and bartended for two more years just to see how long I could go without accountability. It was a good run and I met a lot of amazing people and picked up enough funny stories to fill a blog. After that I did end up getting a real job in advertising, which if I’m being honest was a continuation of the party. It wasn’t until I was 27 that I started to get my act together and become boring. Right around this time I cut my hair in favor of the Jonathan Taylor Thomas hairdo (which I still have to this day), I stopped bathing in cologne, I took out all three earrings and I started dating some girl who sucked the absolute joy straight out of my life.

It wasn’t all bad though; I actually began trying at my job, met my future wife Jen and moved out of my parents’ basement and into a crib of my own.

Twenty years later I have a mortgage, I pay into a 401K, lease an Uber-tastic Honda Civic and even do all of the grocery shopping in the house. And as far as my behaviors go, I don’t smoke, I don’t drink, I don’t do drugs, I’m 100% monogamous (not counting myself), I barely curse, I take Propecia (just in case) and each Christmas and Easter I’ll even go to church…but sometimes I just wanna’ rock.

So, if I’m being completely honest, every once in a while when no one is around I’ll occasionally hang paperclips through my three ear piercings just so I can relive the glory of the nineties.